my first exhibition in paris 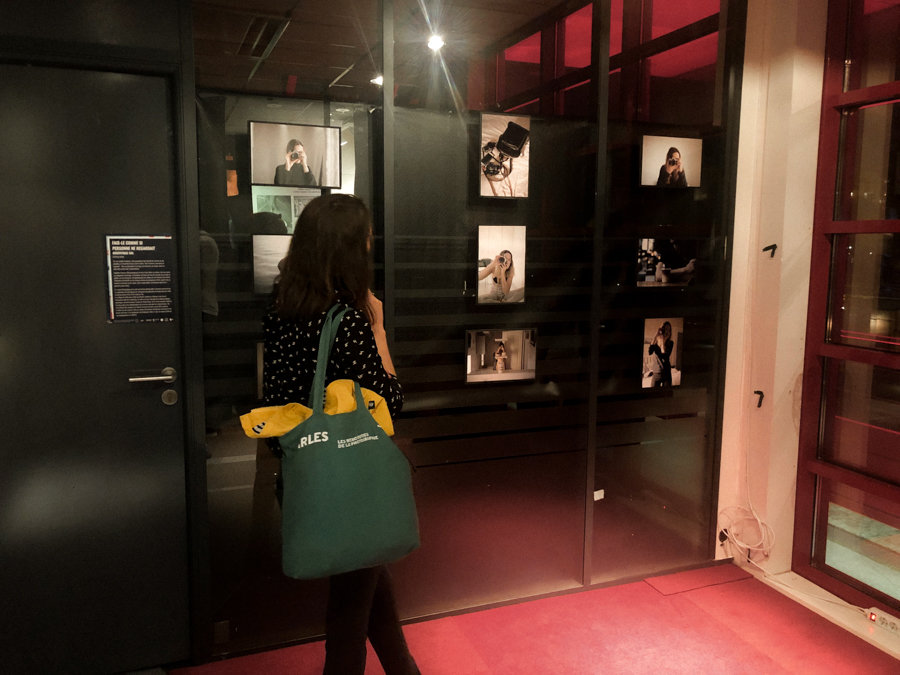 Last month I was in Paris for my very first exhibition (the 27-28-29th of September) ! Few months ago, the Non-profit organisation Celsa Hors Les Murs contacted me to participate to their event in Paris at Parc de la Villette at La Folie Numérique. The topic was about the "nu-mérique", as I can translate like "naked on the internet". It was about the story of how the nudity and modesty changed through the centuries and how social media changed it also. It was pretty interesting to think about it actually. Especially due to all the problem we all have on Instagram according the nudity (for only a female nipple, not male, of course). 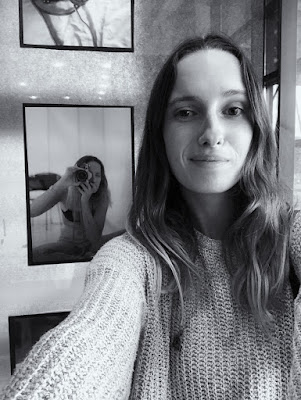 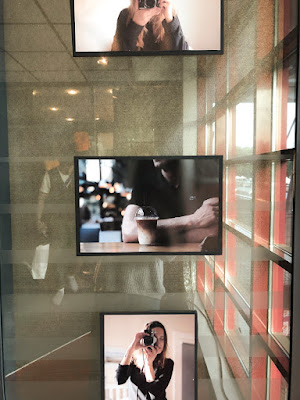 So yes, it was the first time and it was great ! I cannot be thankful enough. There were so many people on the Friday night. Seeing people watching my pictures IRL was quite amazing to me. 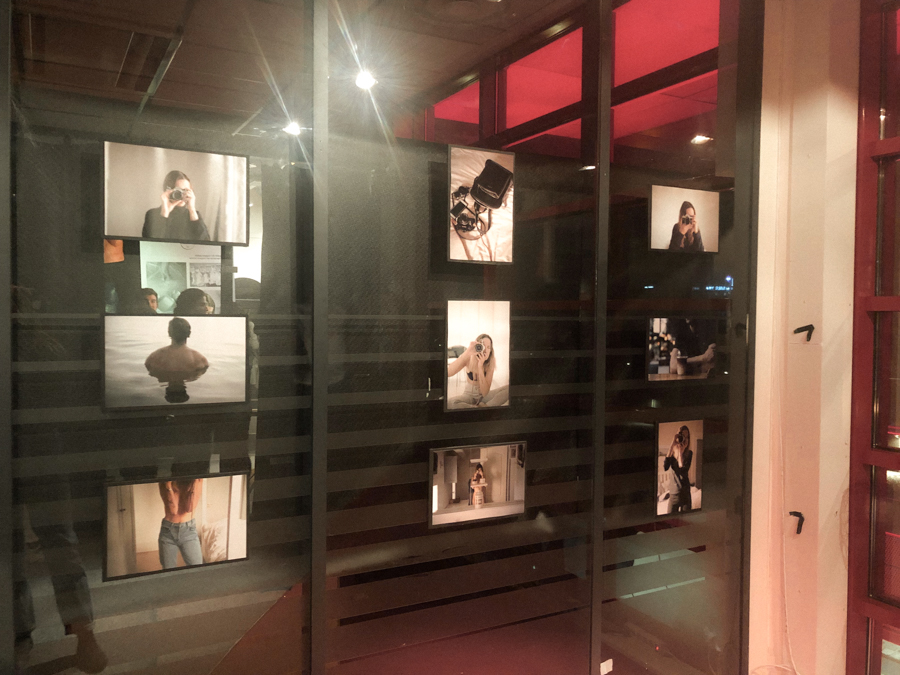 How I choose the pictures ?
I had quite carte blanche with the organization. So I decided to show 9 of my pictures. Why 9 ? Because of Instagram of course. This project starts on Instagram so I wanted a 3 x 3 frame. I wanted to be quite precise of what my work is and I also wanted to show my identity through a very limited selection of pictures. I show a lot of different type of pictures on Instagram, but these 9 photos were the best representation I had to give.

Do you want to show your work ?
I received a lot of DMs during the show : "I would like to have my own exhibition as well". Just that you know, it was not my "own" exhibition. There were a lot of artists around my work. I have to admit that I truly don't know how to be on show in a gallery. I think it depends of your work, your network as well. I really wish I could do this again, but it's not a goal for now as I know it's not easy at all. A photographer told me one that she stopped doing this because it doesn't worth it at the end of the day (it costs money to do it and you maybe don't sell pictures). 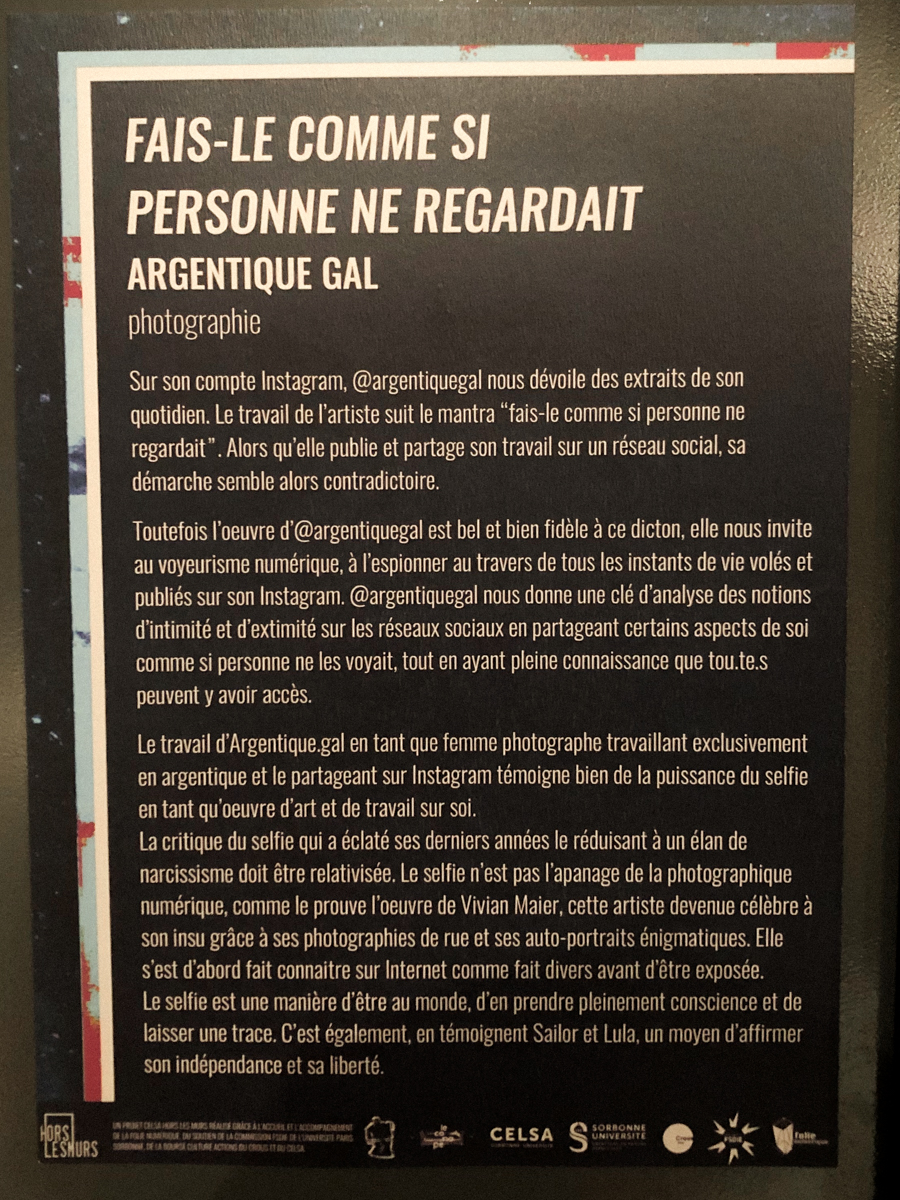 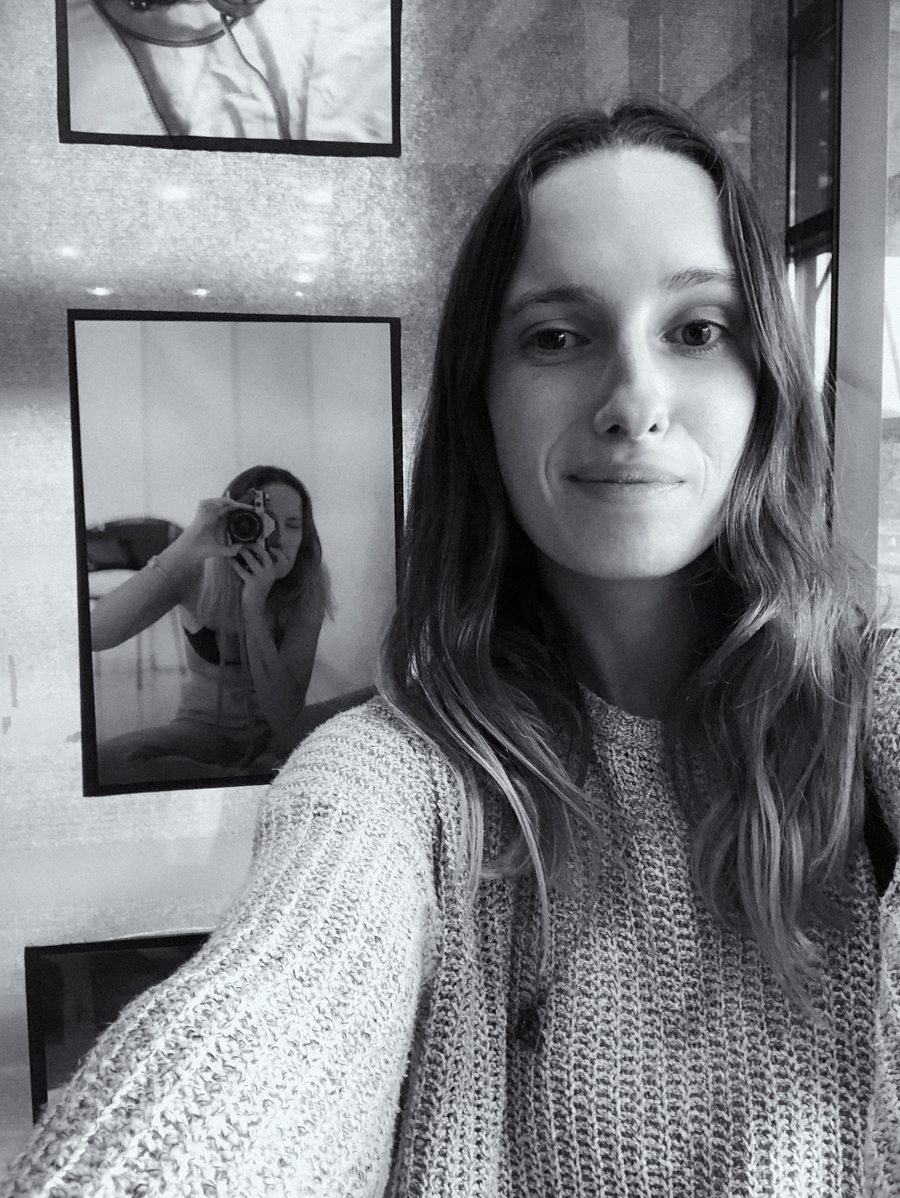 THANK YOU AMANDINE ! THANK YOU THE CELSA HORS LES MURS for this amazing opportunity. It was quite nice ! And I enjoyed being in Paris during a weekend. It doesn't happen really often. 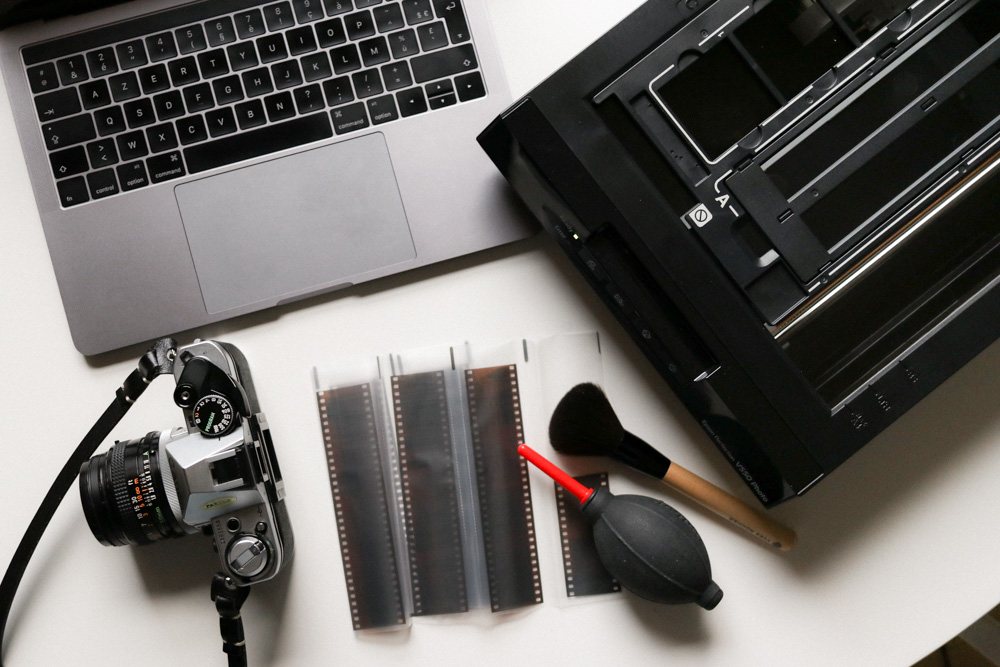 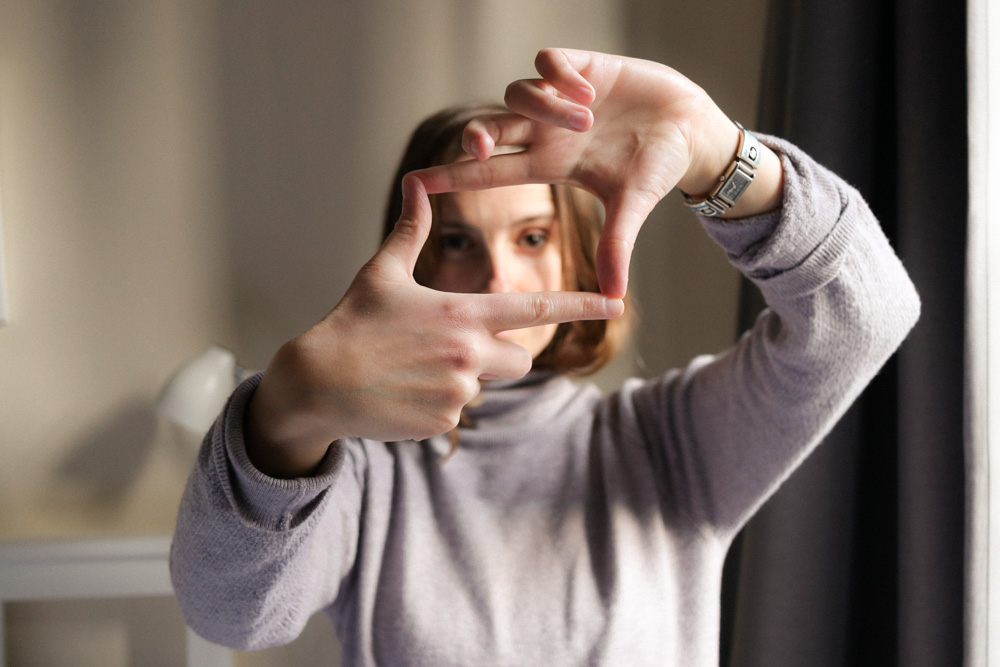 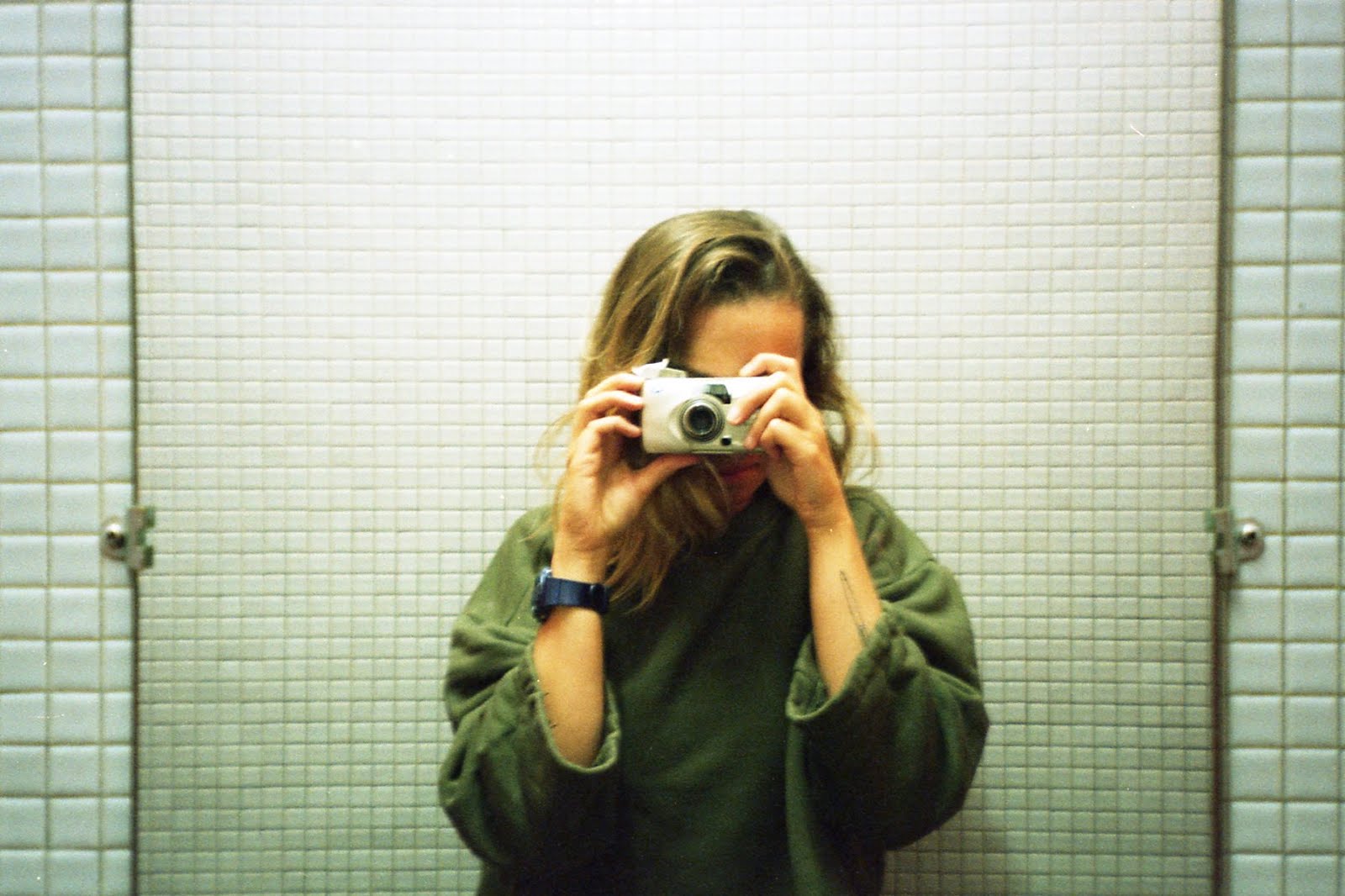